December Life on the Farm 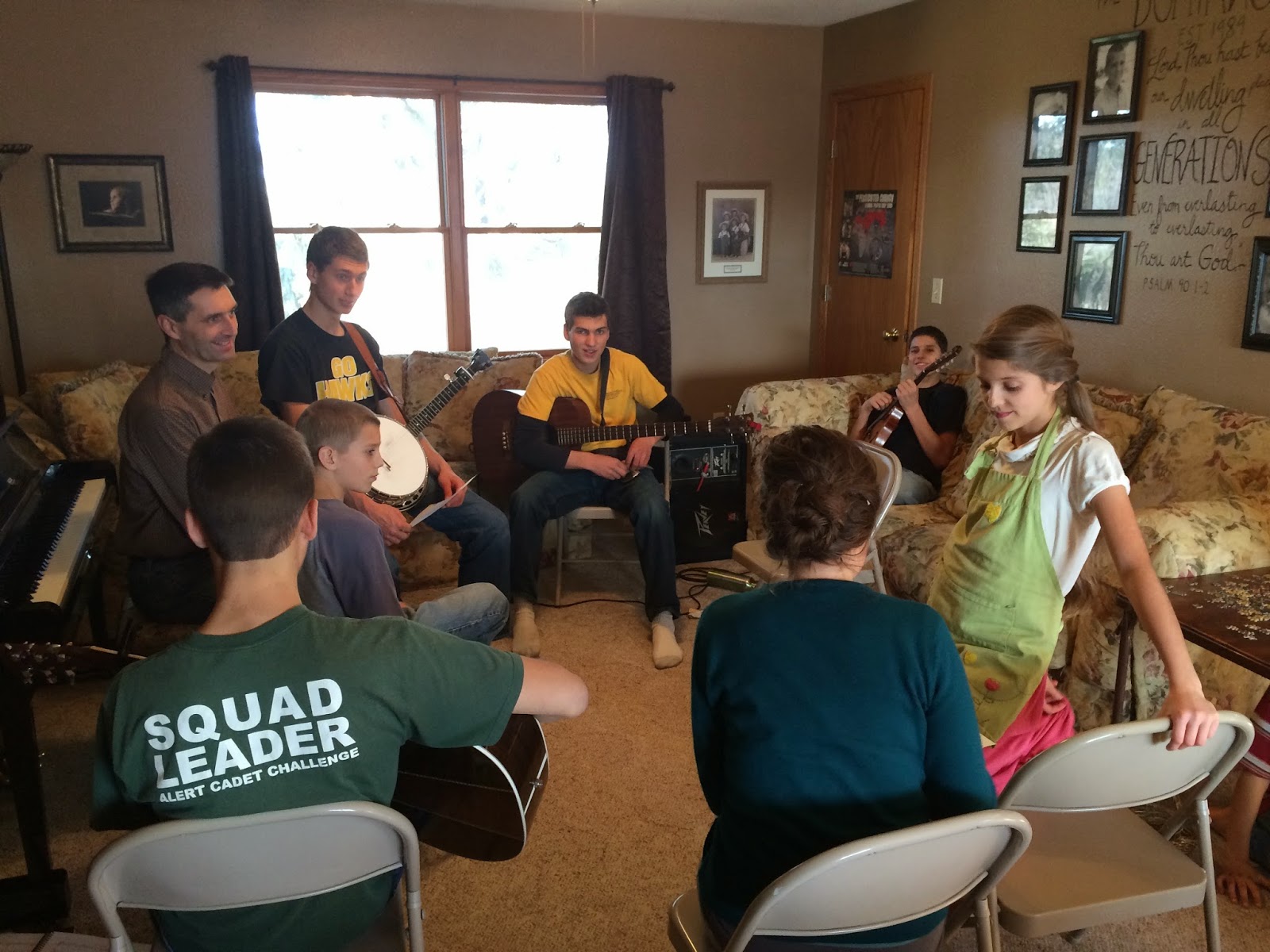 December on the farm was filled primarily with music practice + prep for the upcoming tour, hosting company, and doing other winter-type projects.
Oh, and the Live Animal Christmas Play filled quite a bit of our time as well. =) 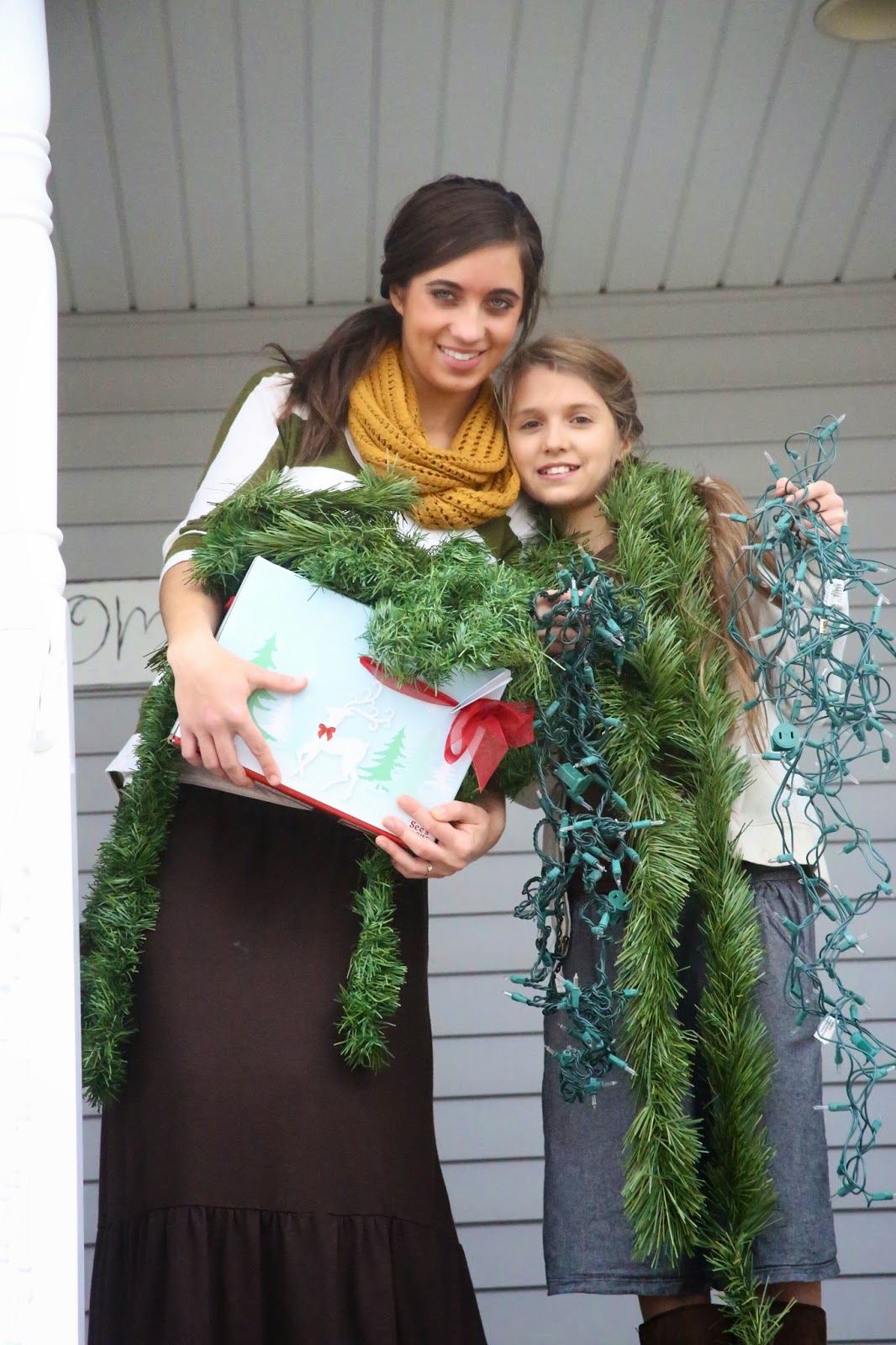 Time to get out the lights + greenery to decorate the front porch! 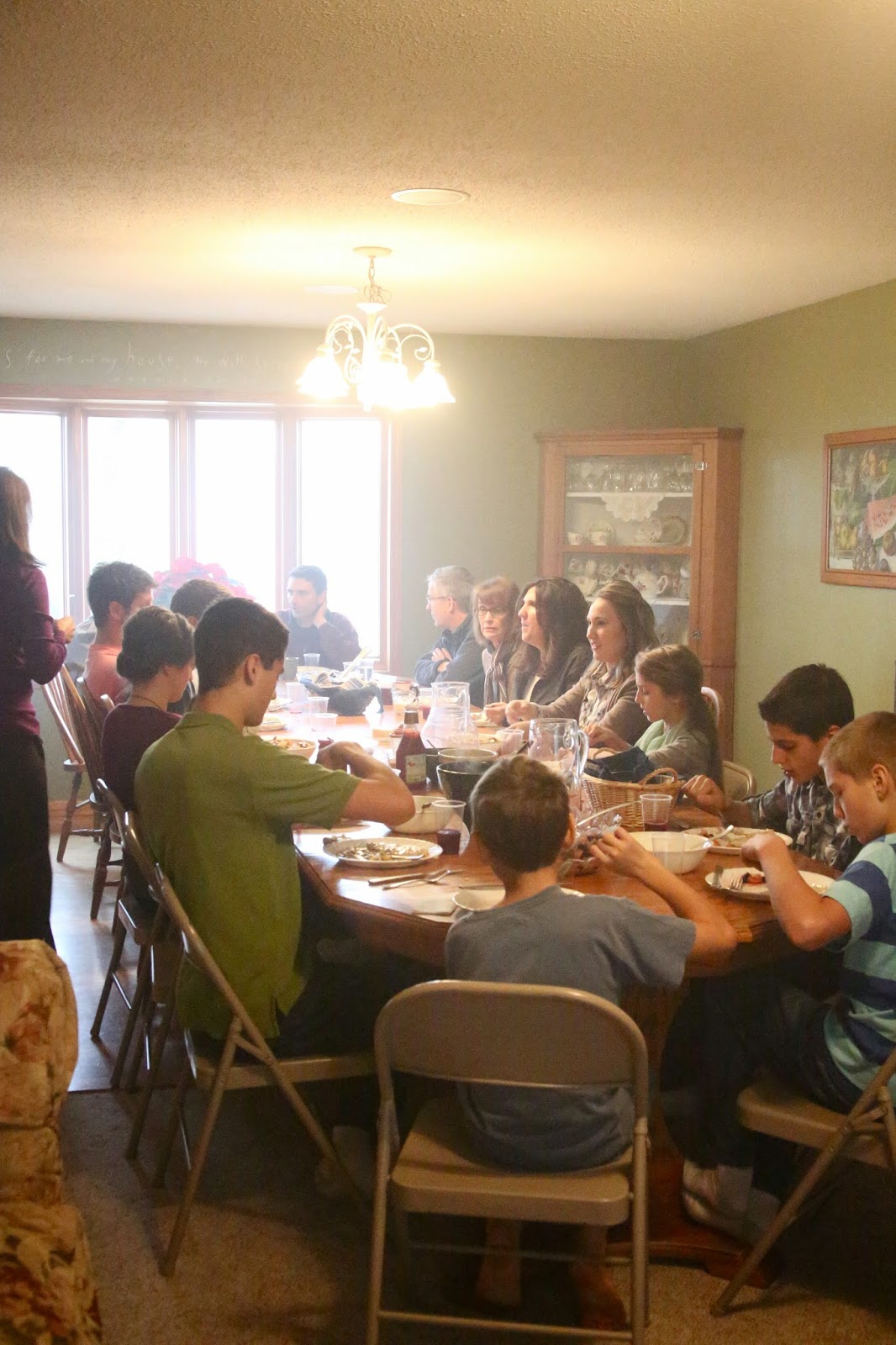 We had an abundant amount of company in December, and enjoyed each and every guest so much! Most of the time we were way too busy hosting to take pictures, but we managed to get a few! 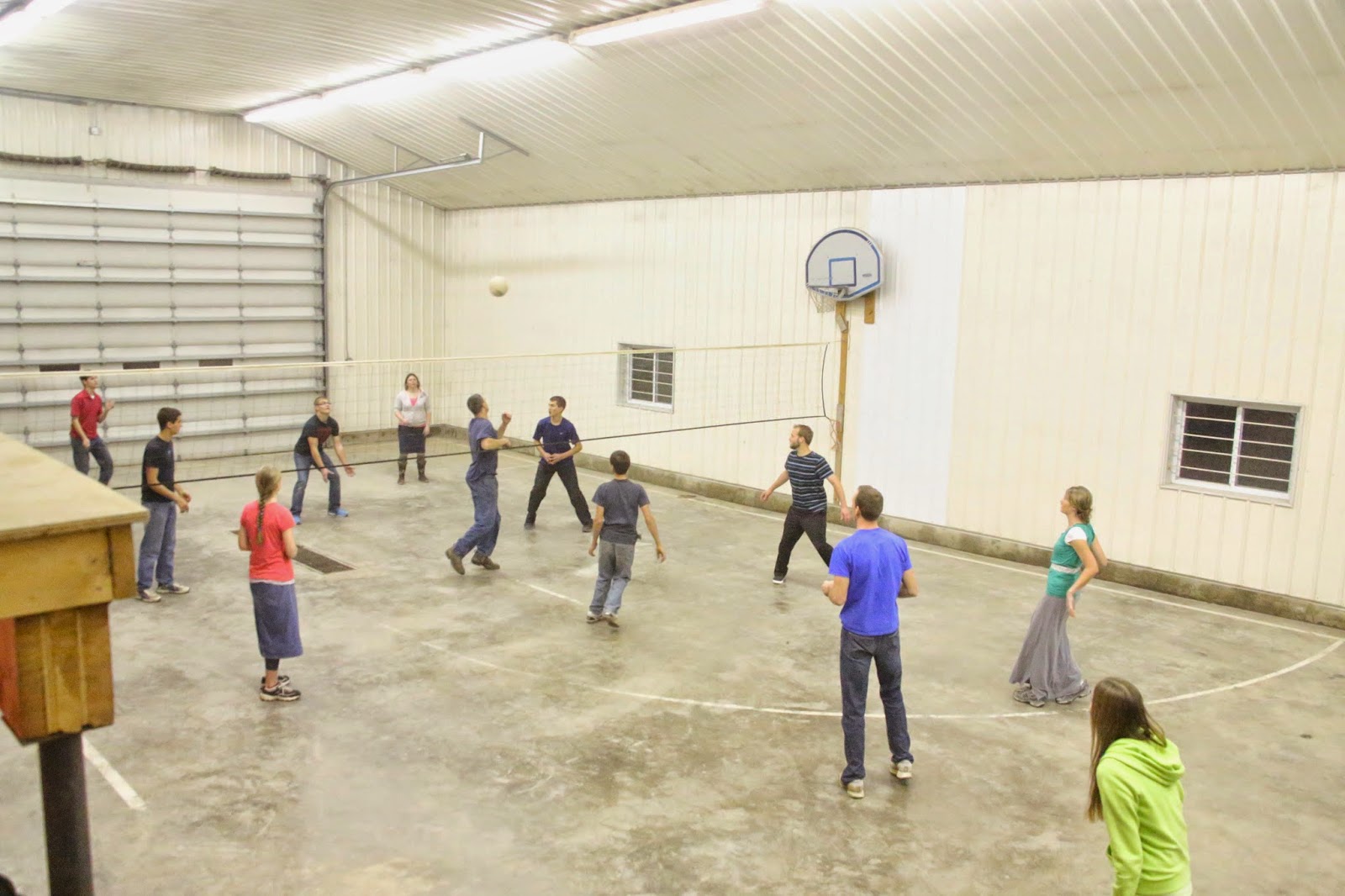 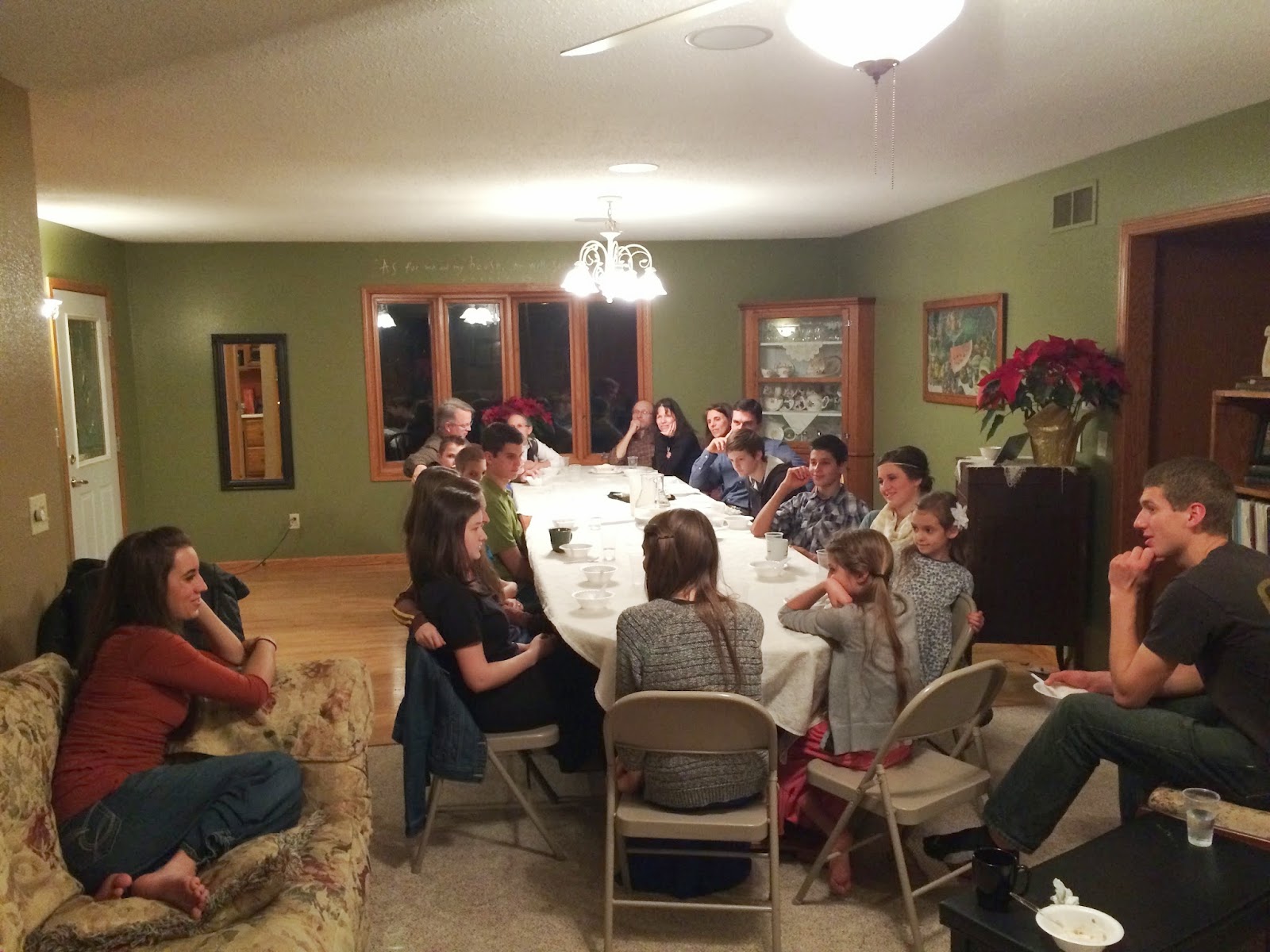 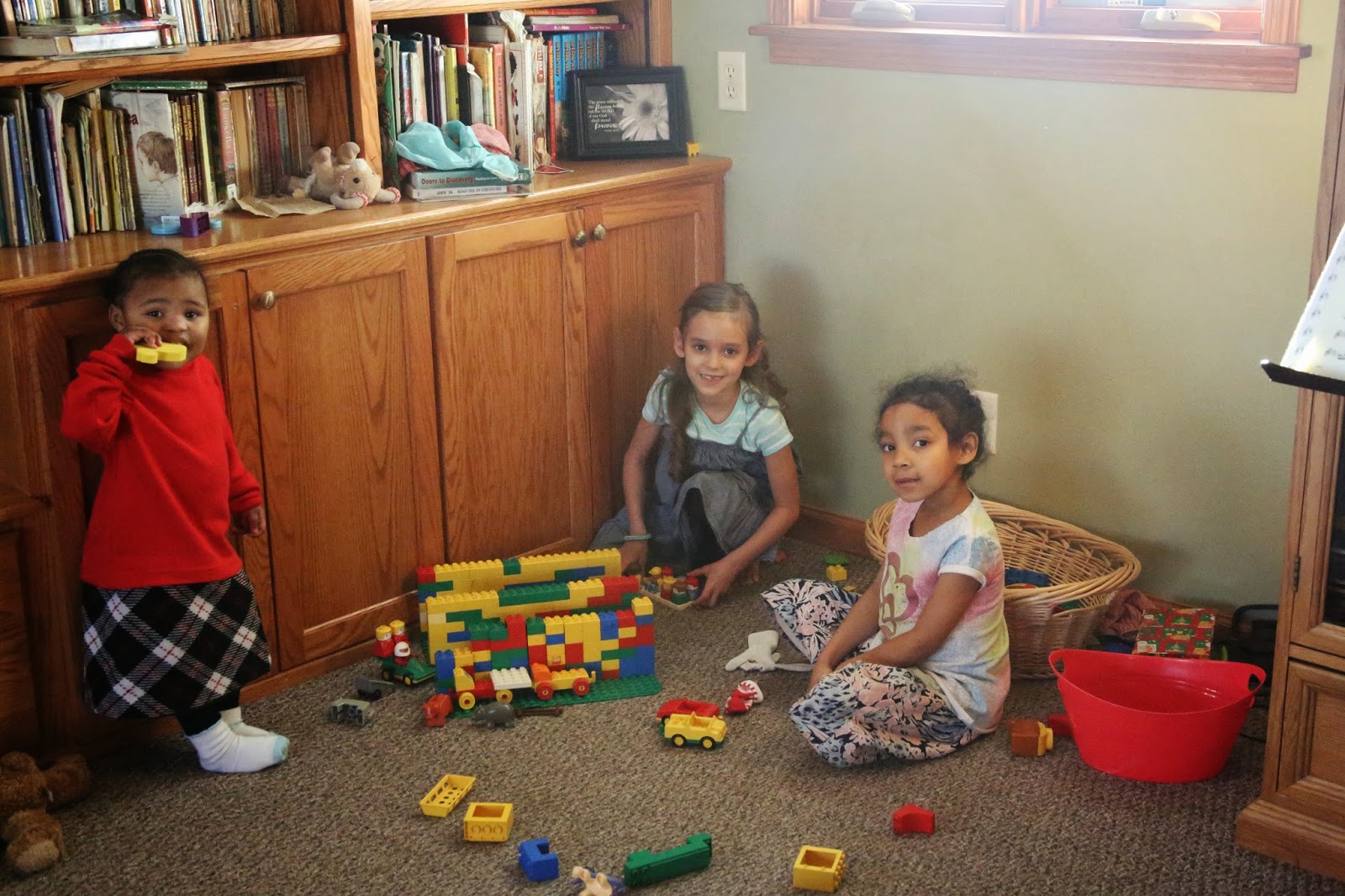 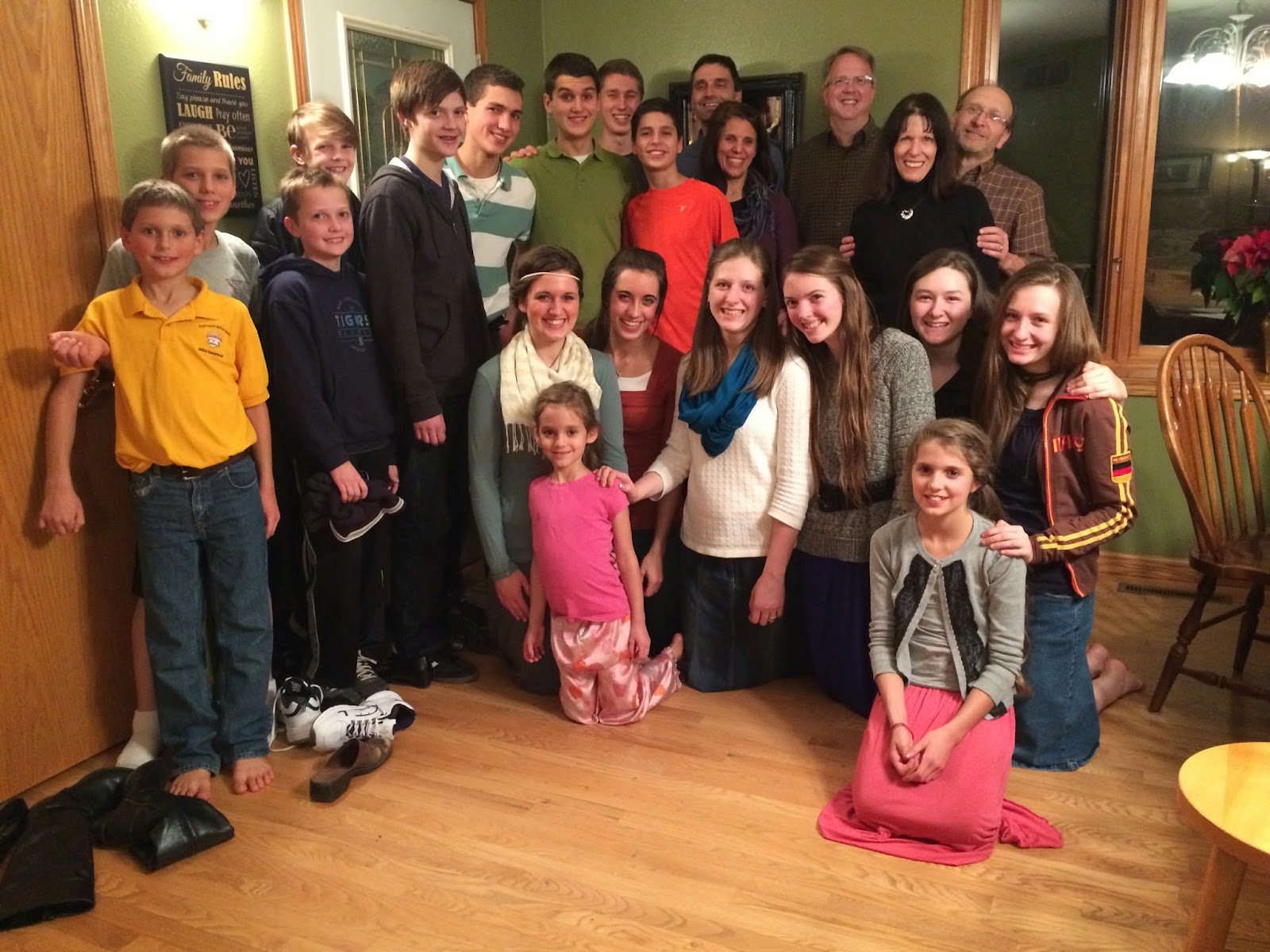 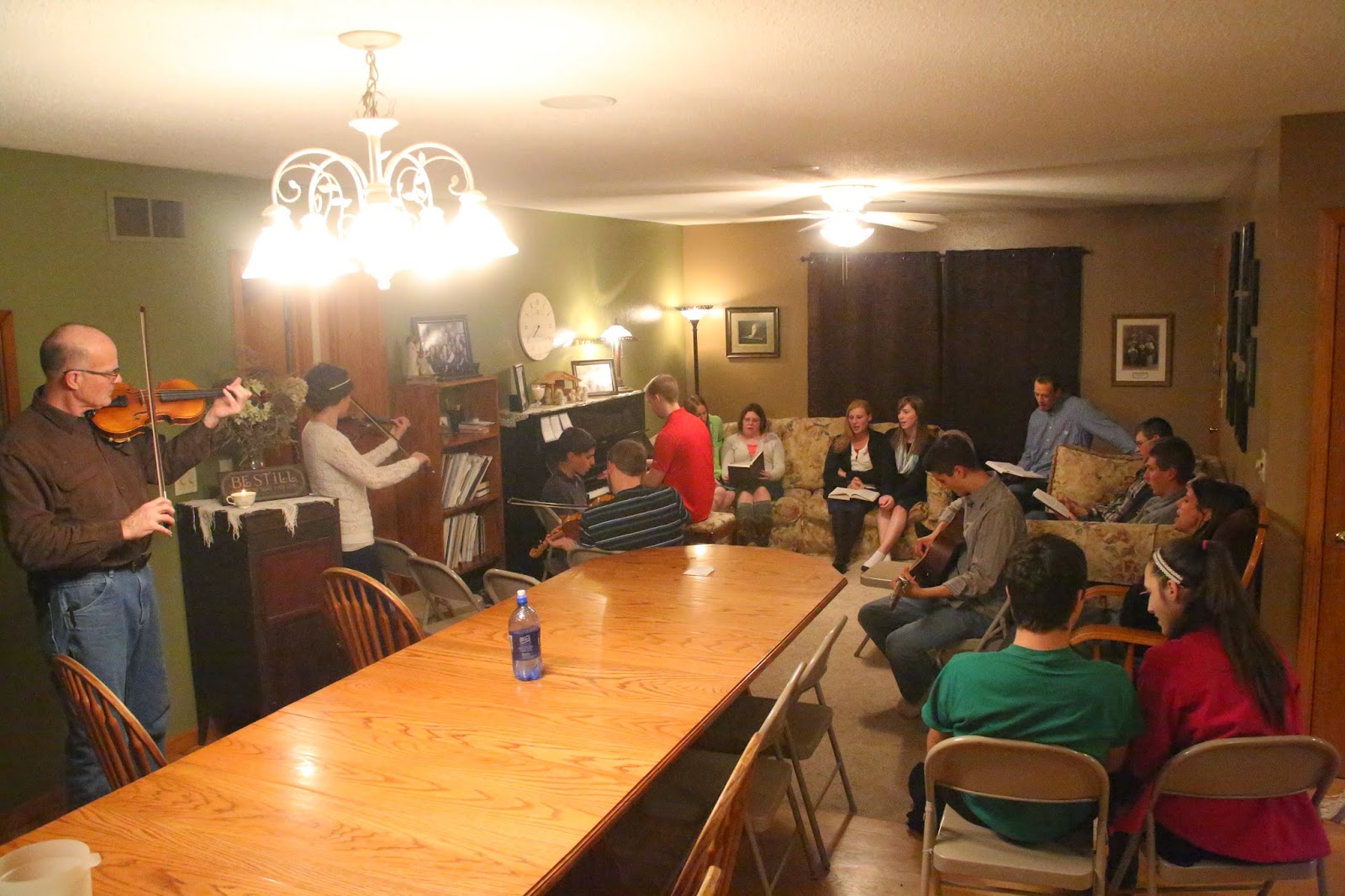 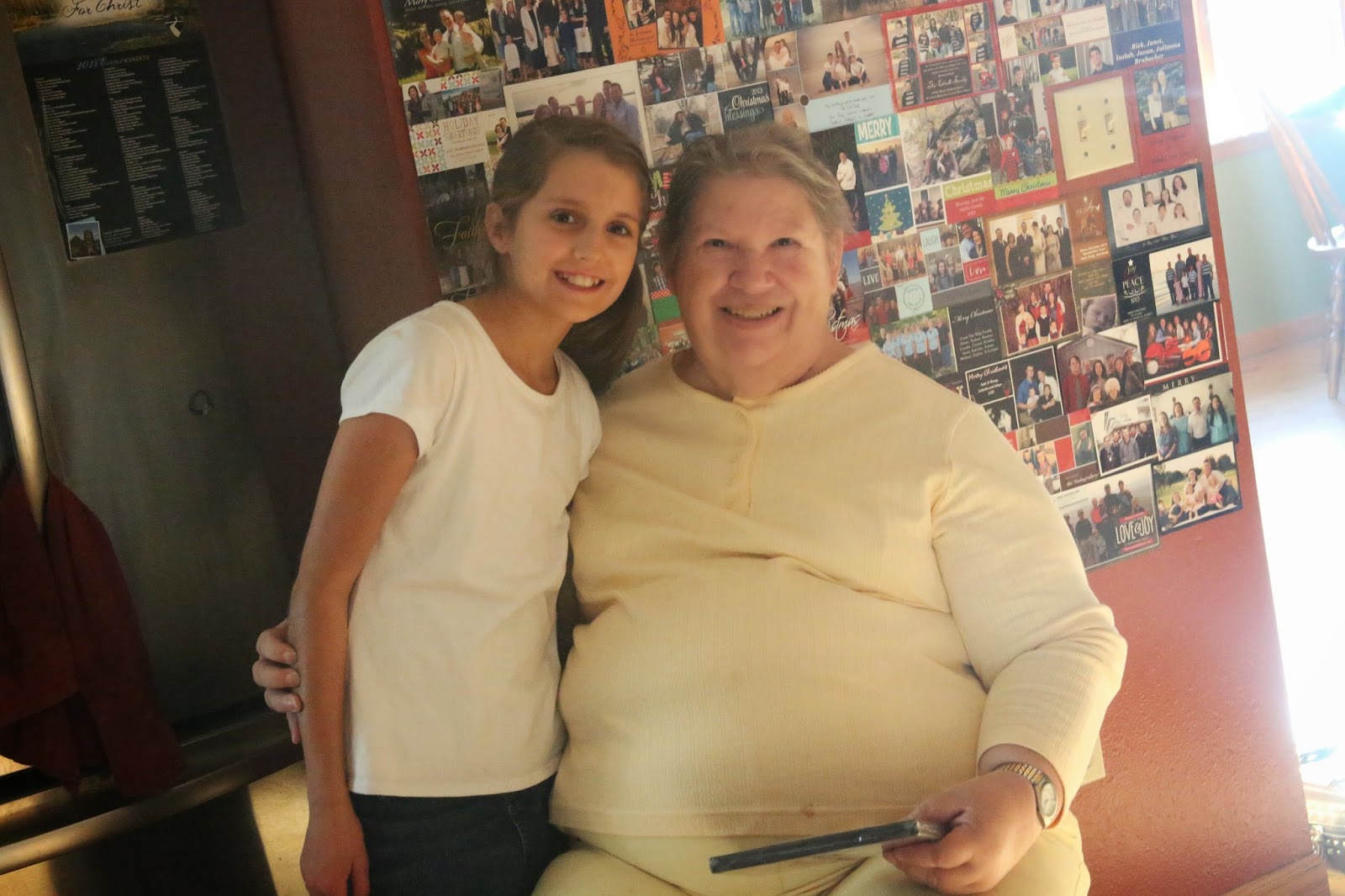 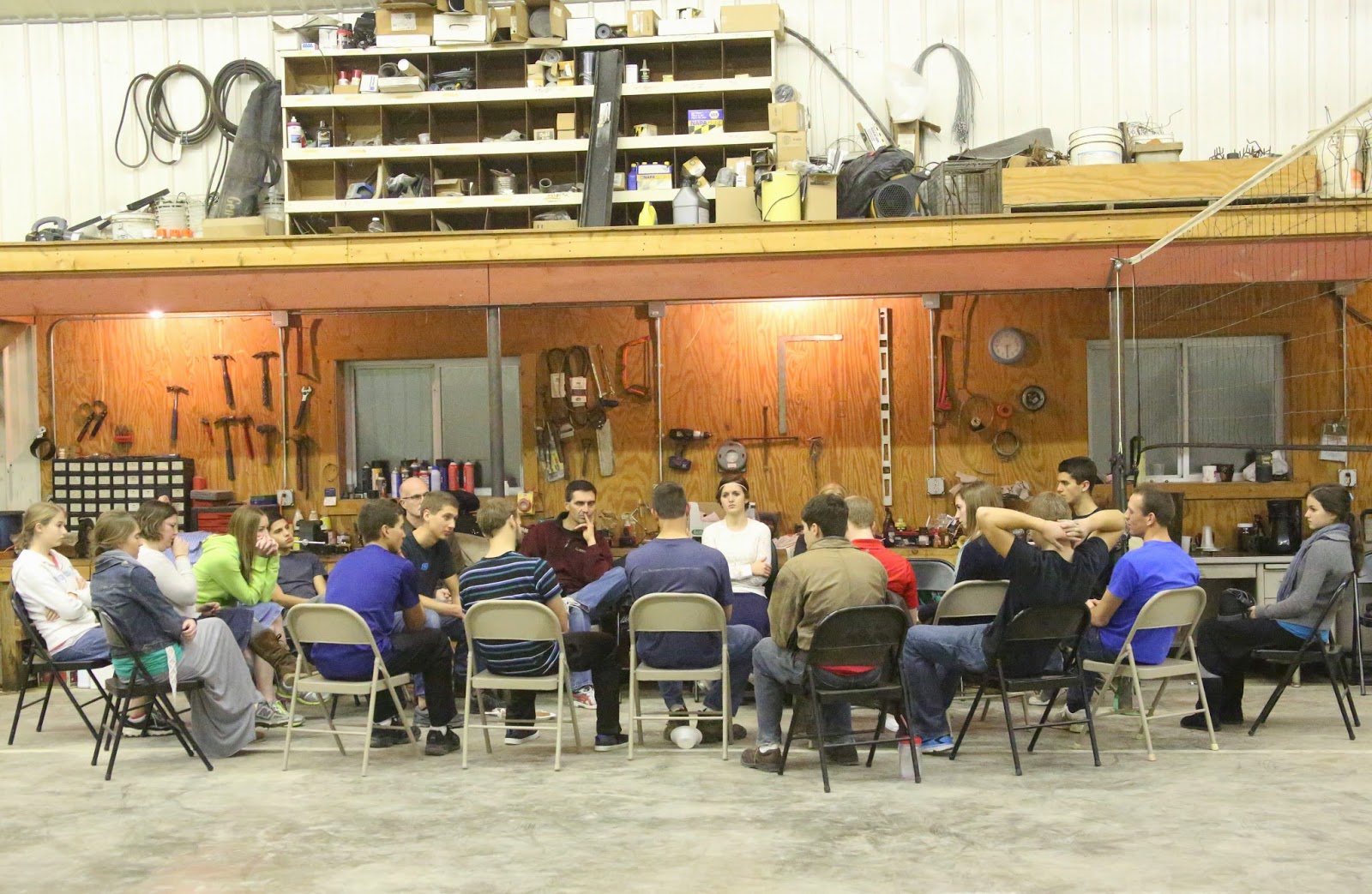 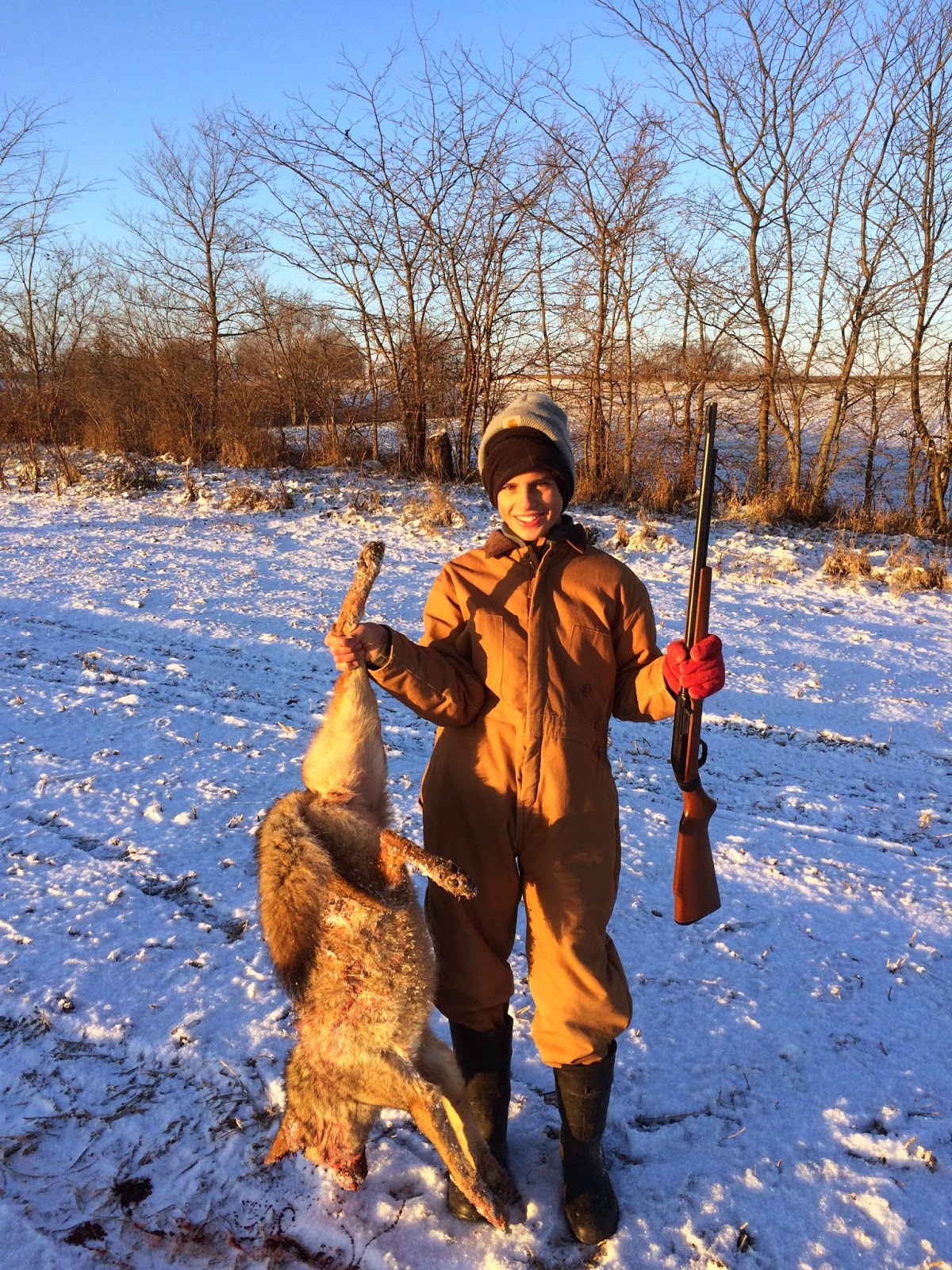 Denver's highlight of the winter-getting this coyote in one of his traps during our first snow of the year in November! 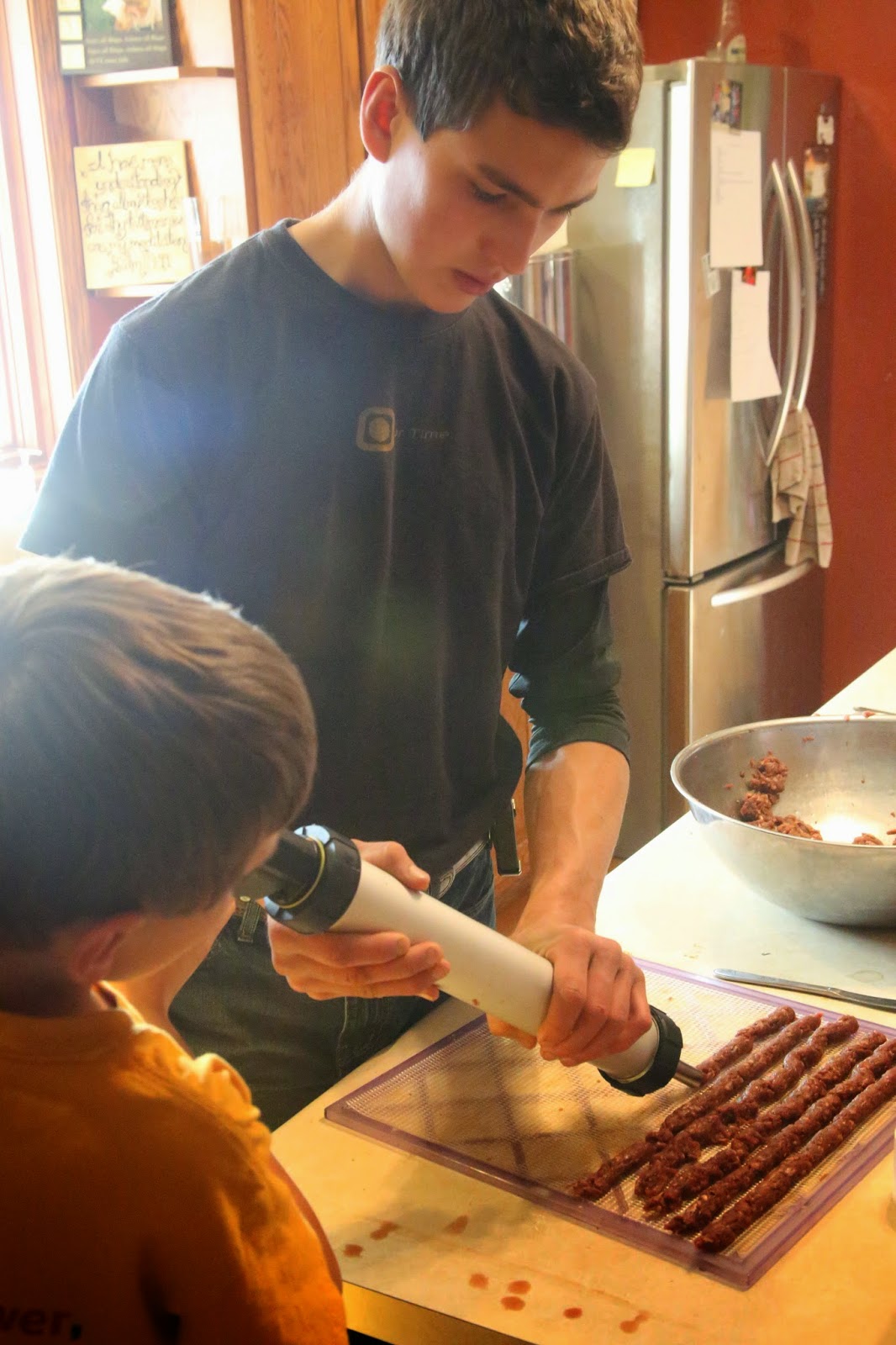 Carson got a deer in October. He froze the meat to save til later and then got it out again in December to thaw it + make jerky, sausage, etc etc. YUM! 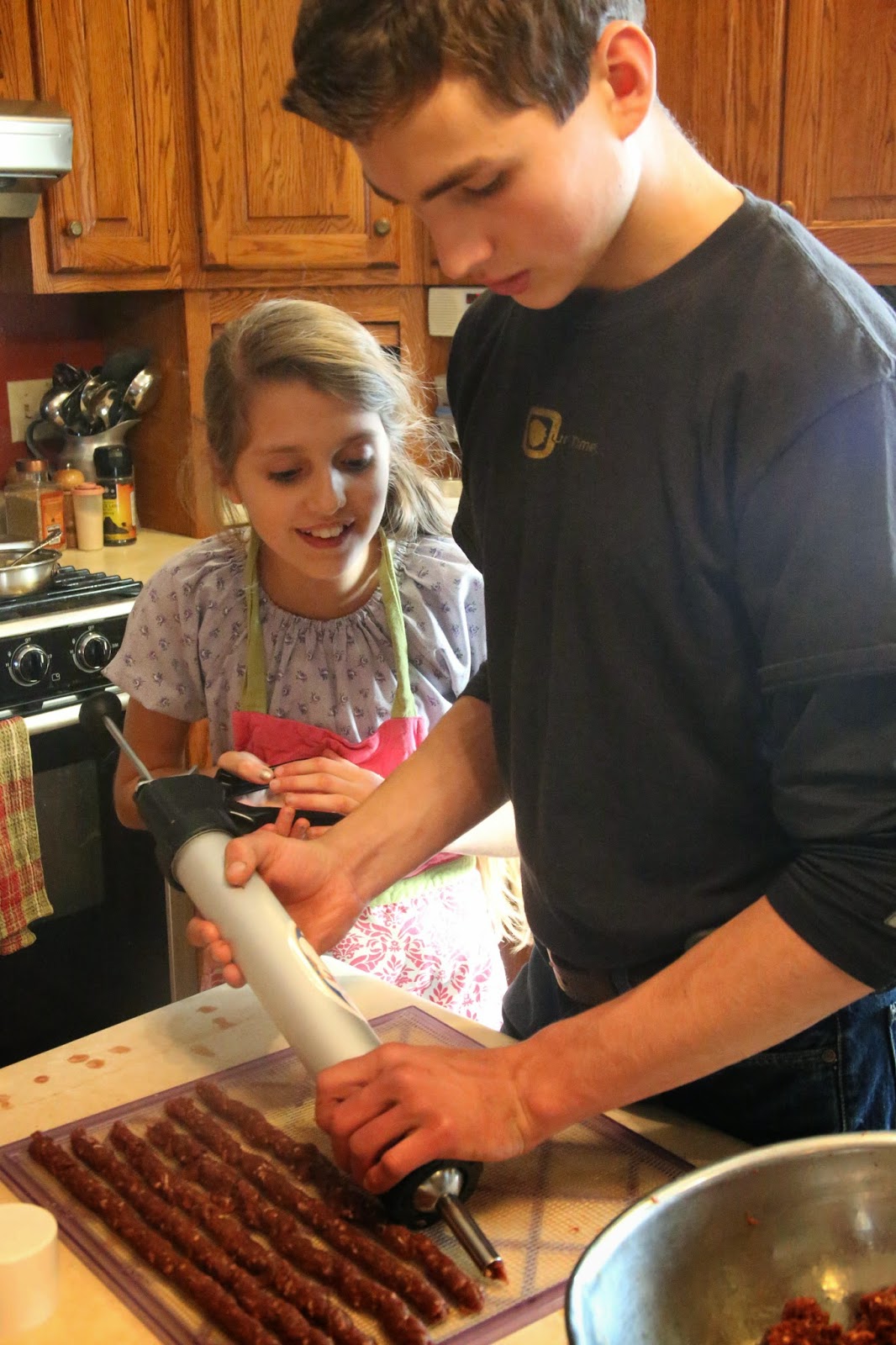 The younger ones were willing + eager helpers! 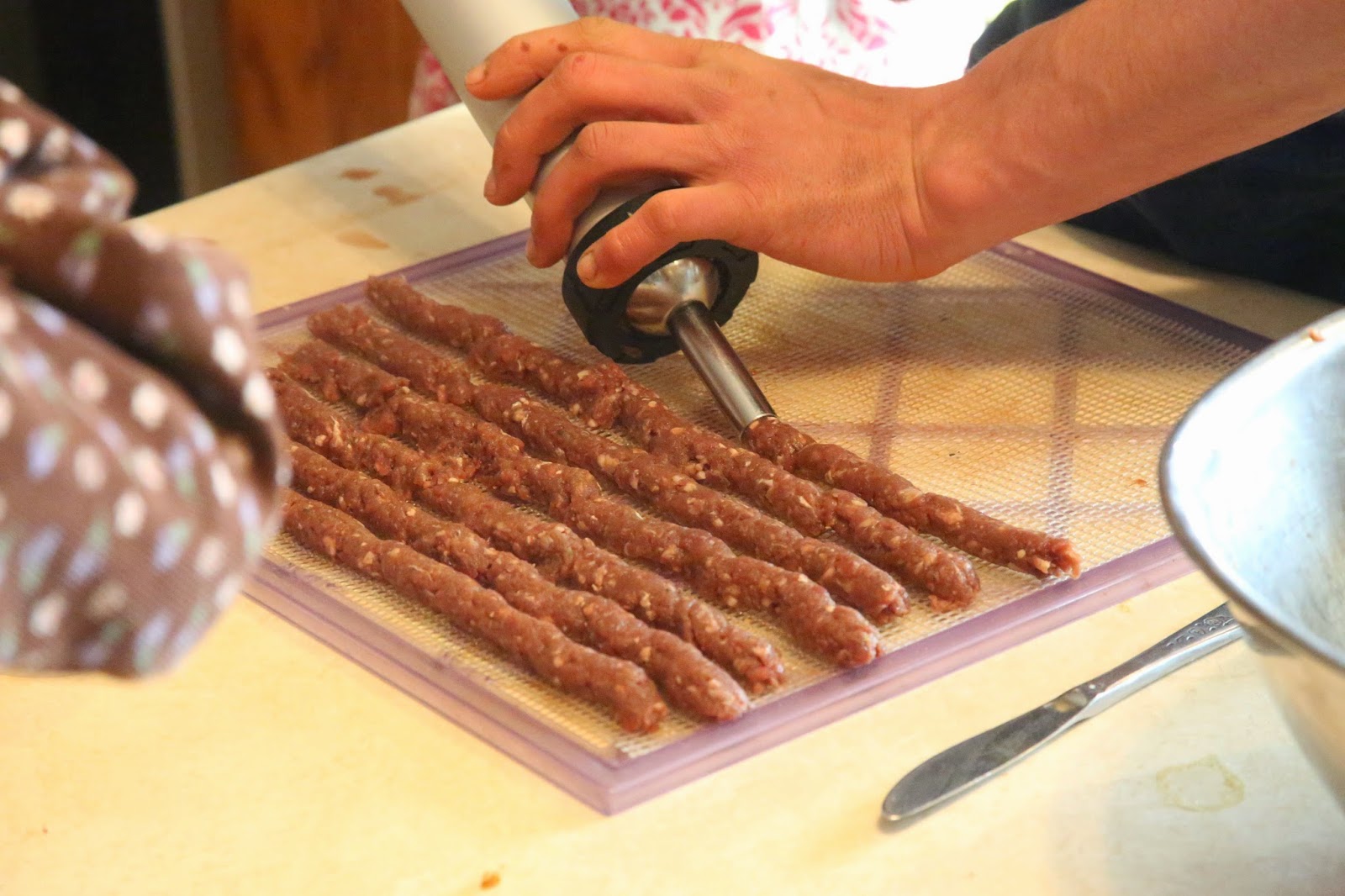 He recently purchased a "jerky canon" which makes the process much faster. 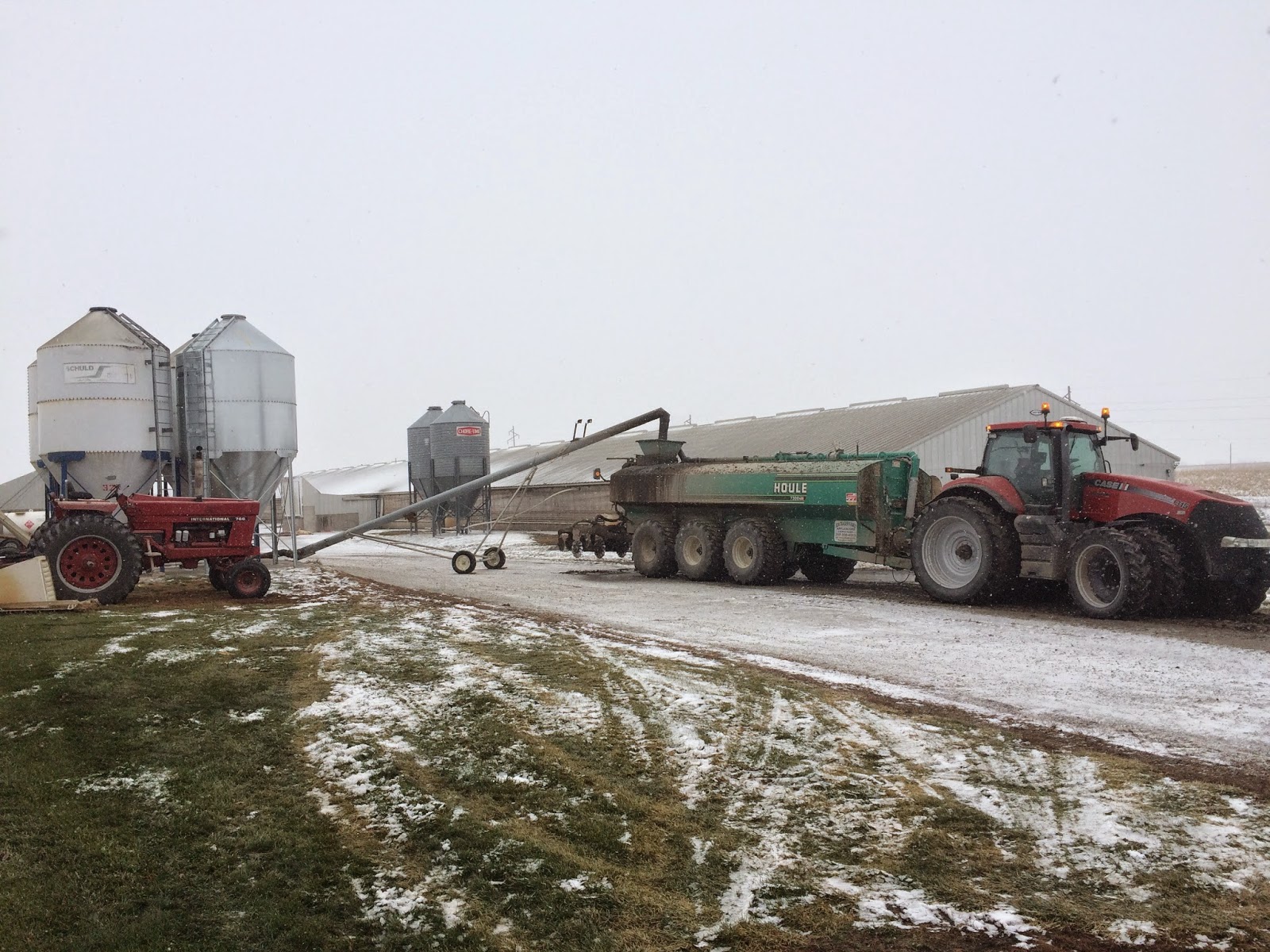 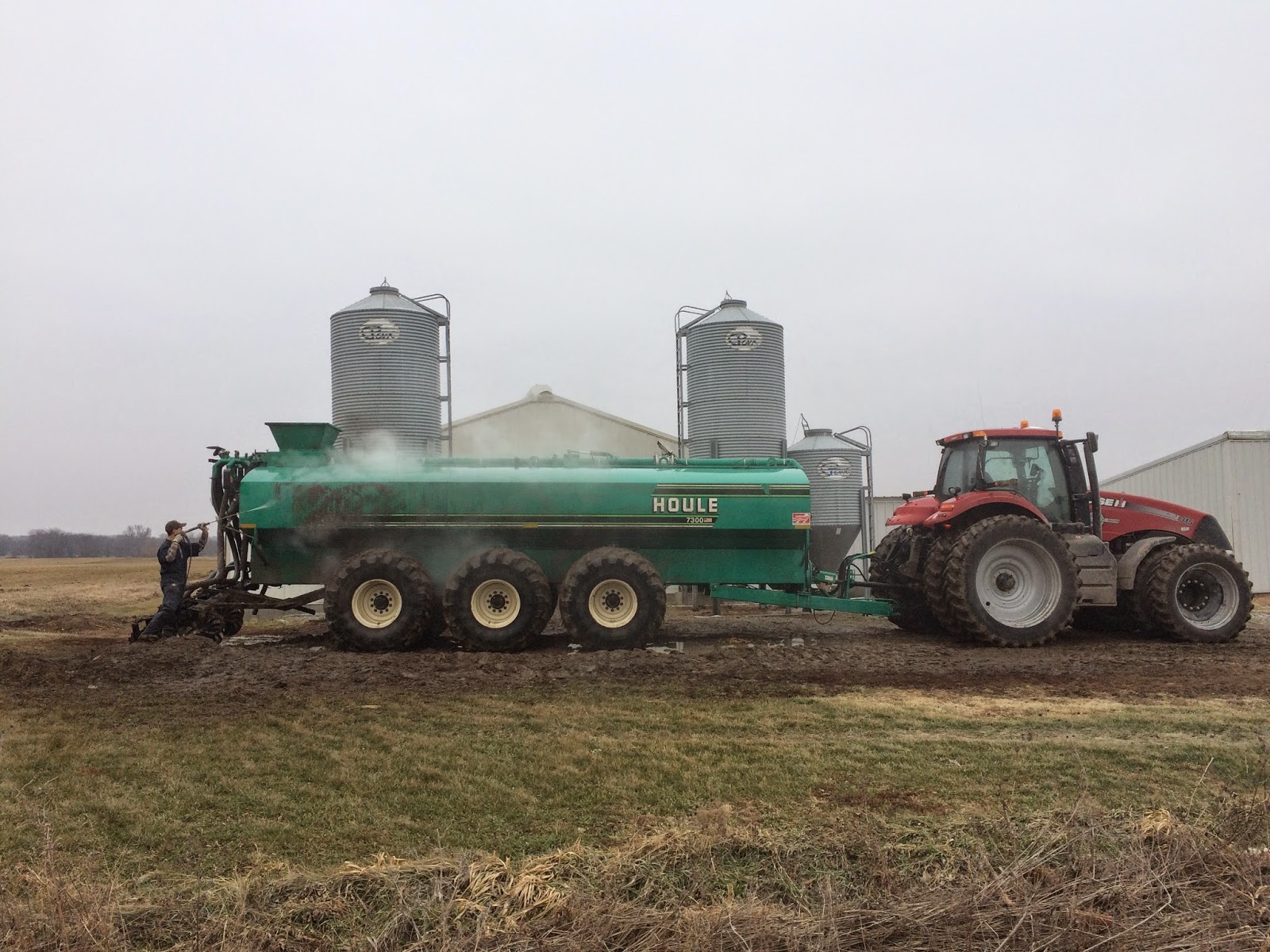 Carson, hard at work power-washing the tanks before putting them away for the year. 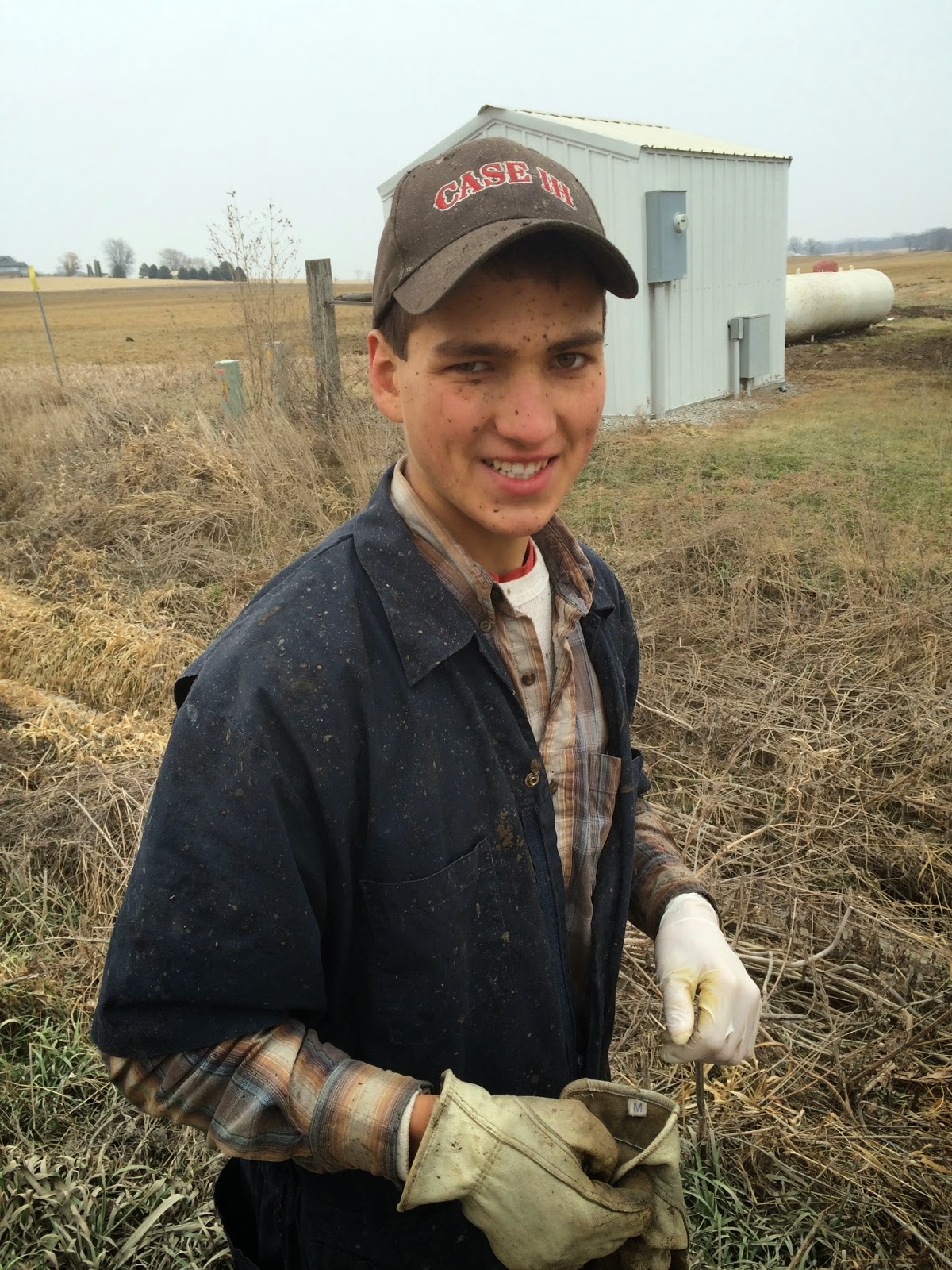 In the process of getting the tanks clean, some of the dirt was transferred. =)
Let just say Carson had seen his cleaner days! 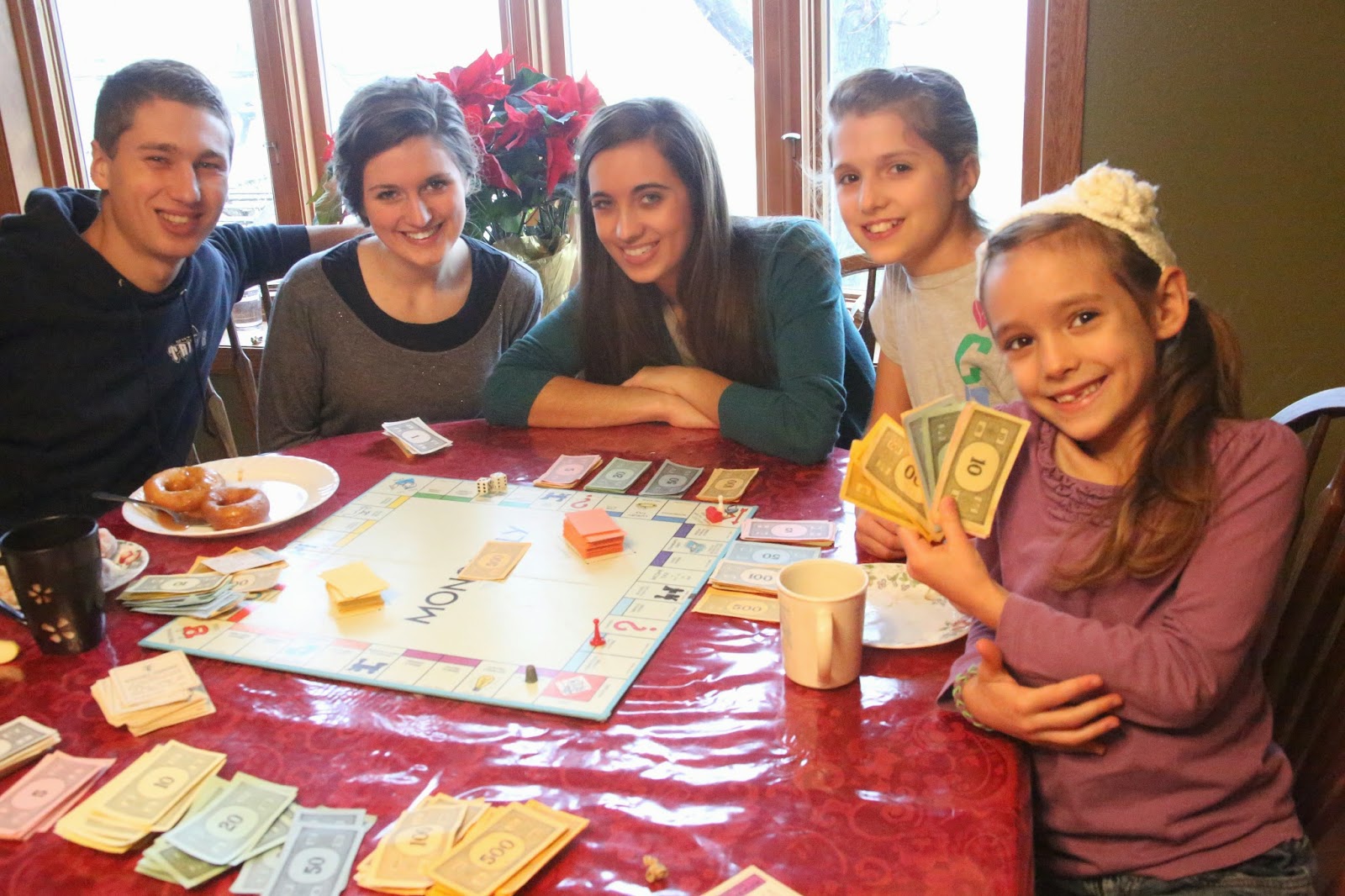 Around Christmas-time we enjoyed a little bit of MUCH needed family rest + relaxation. 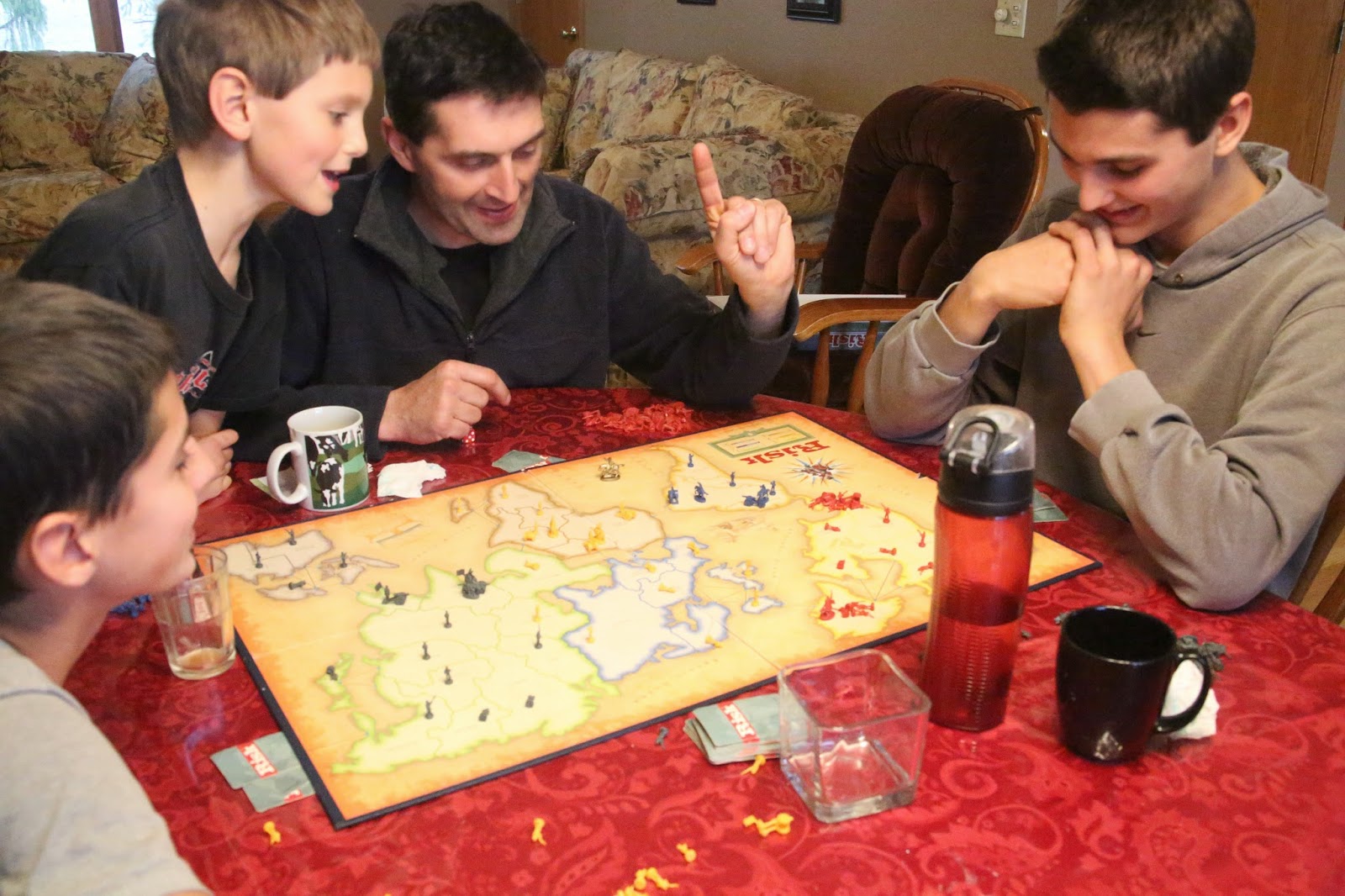 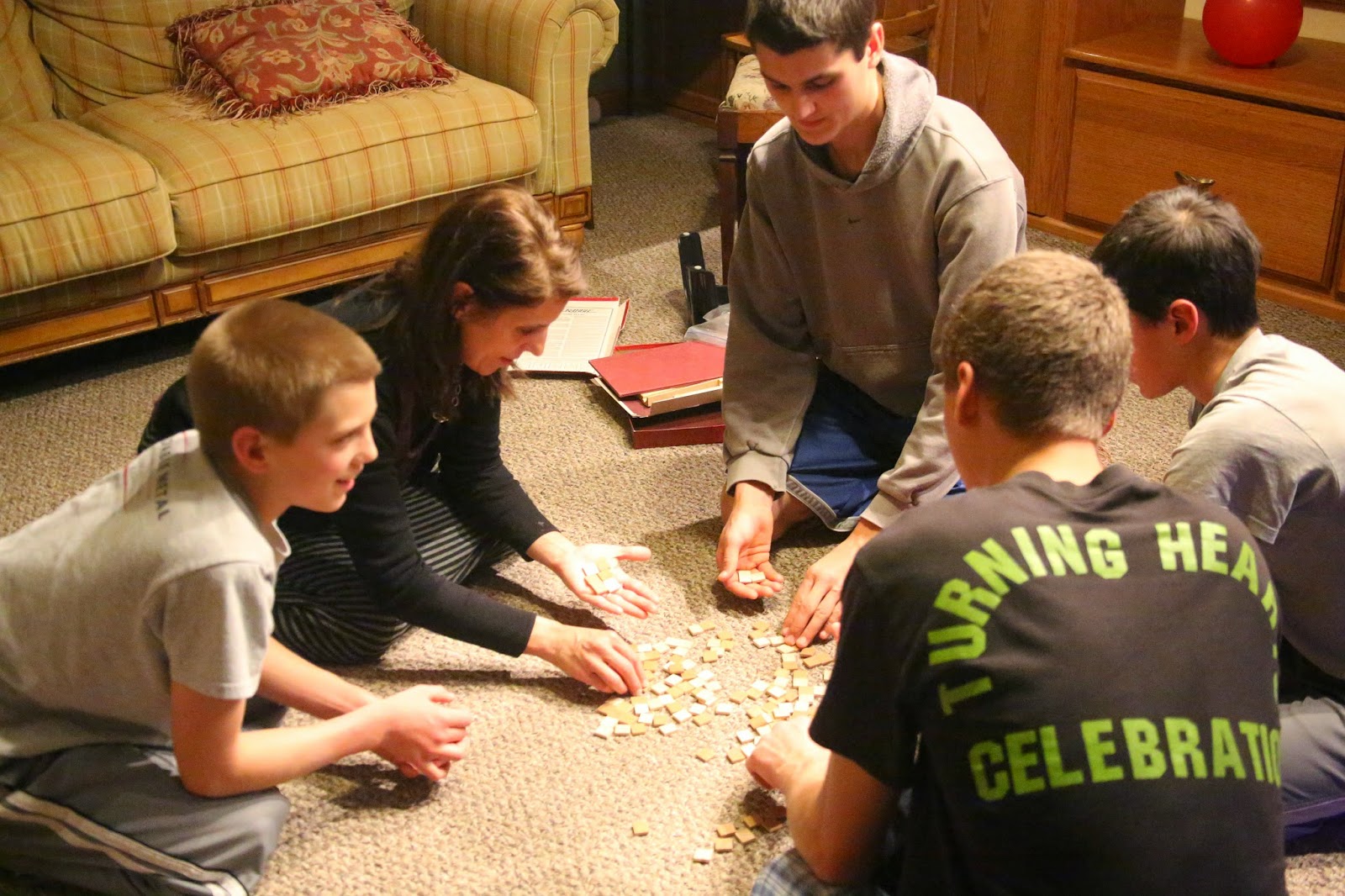 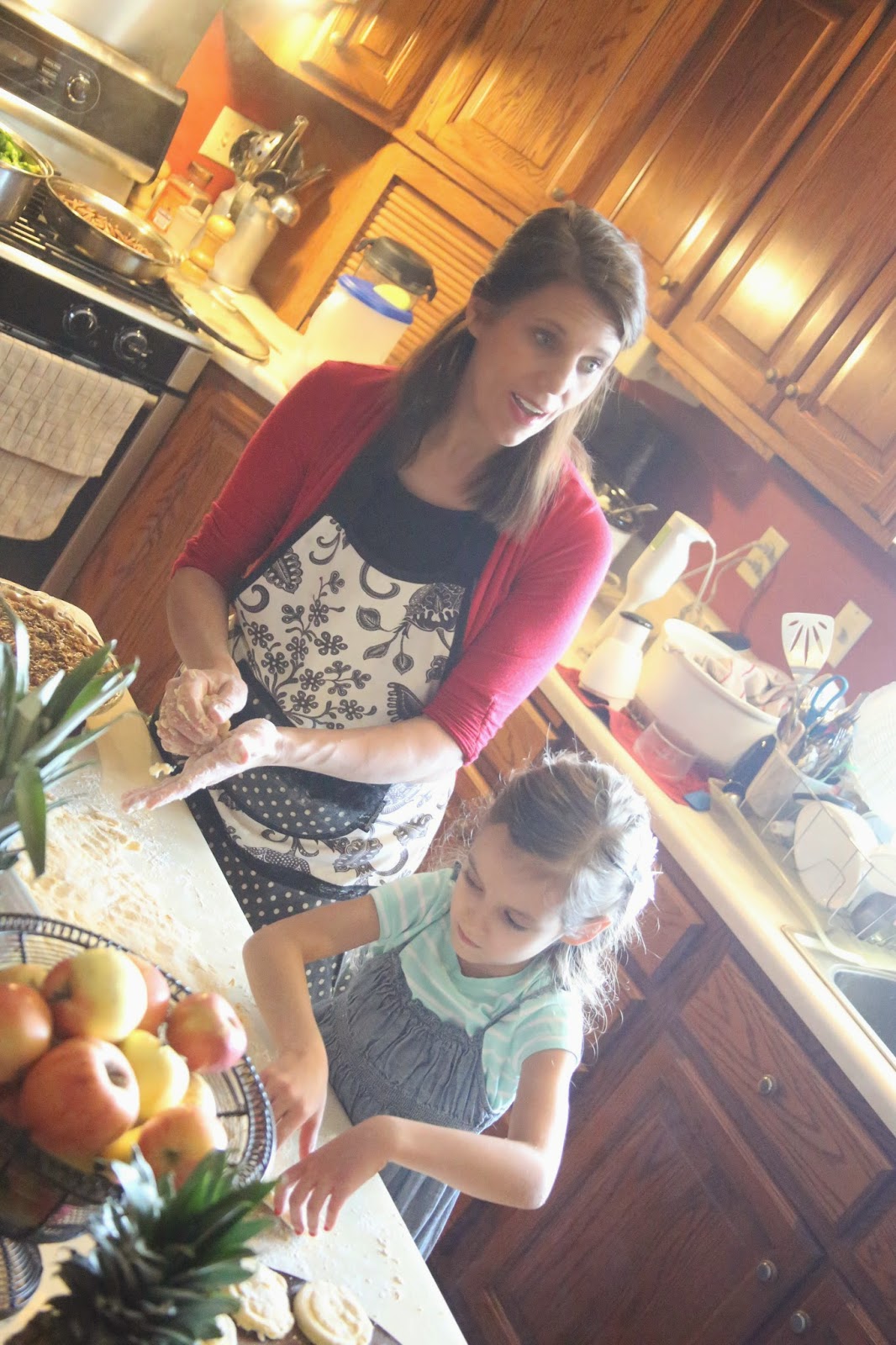 Hard at work in the kitchen! 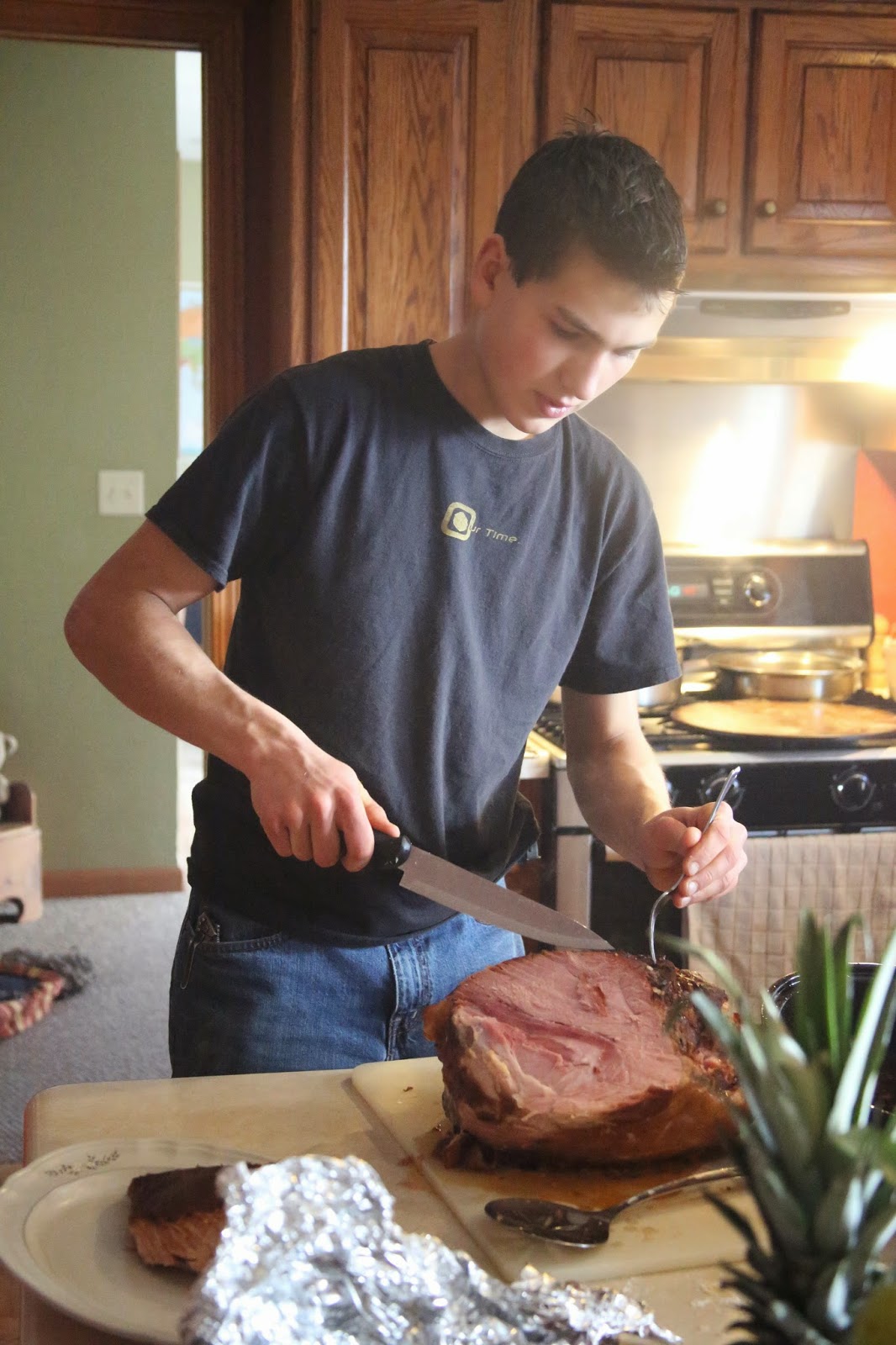 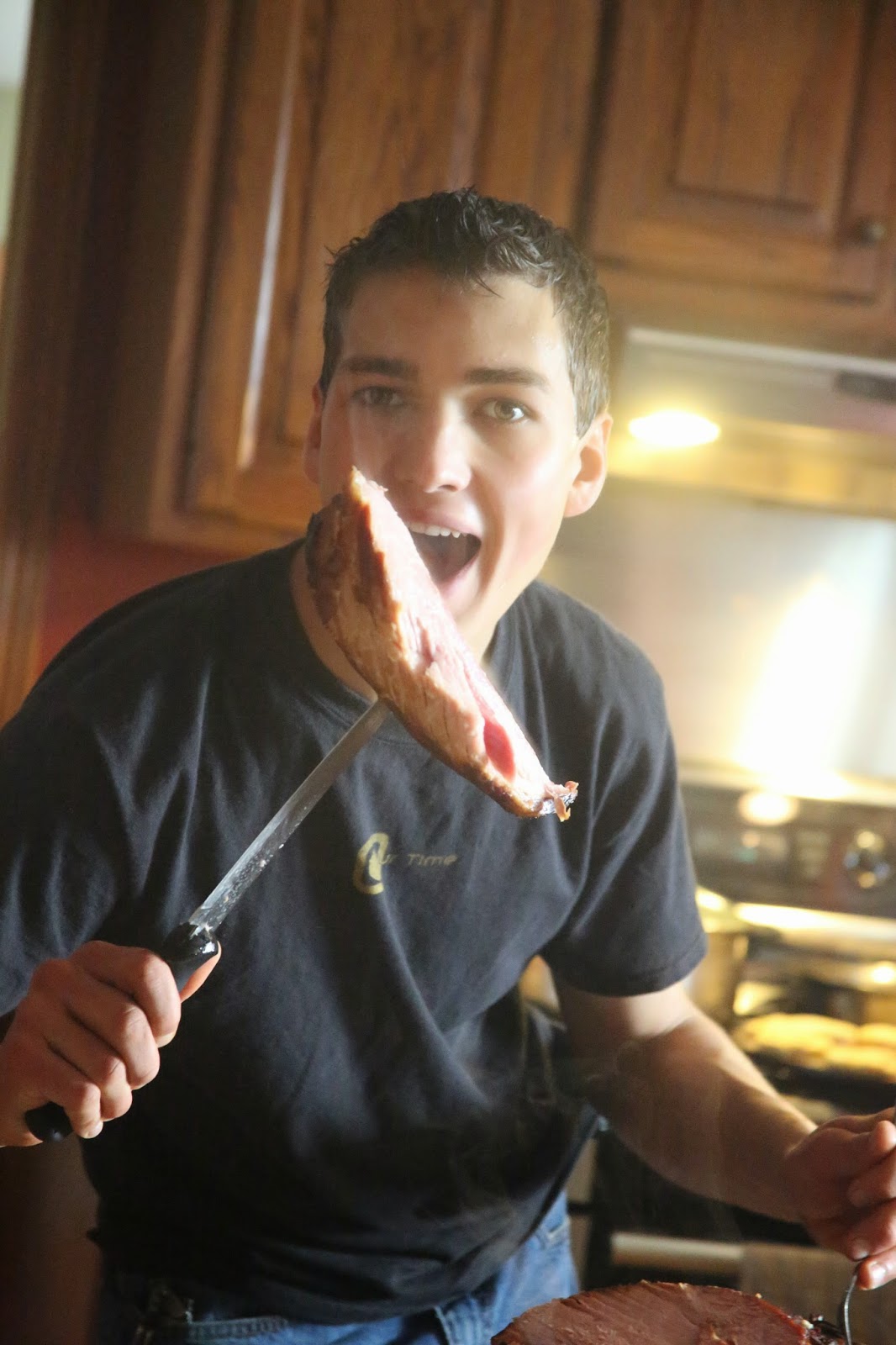 There's never a dull moment when the boys are in the kitchen. =) 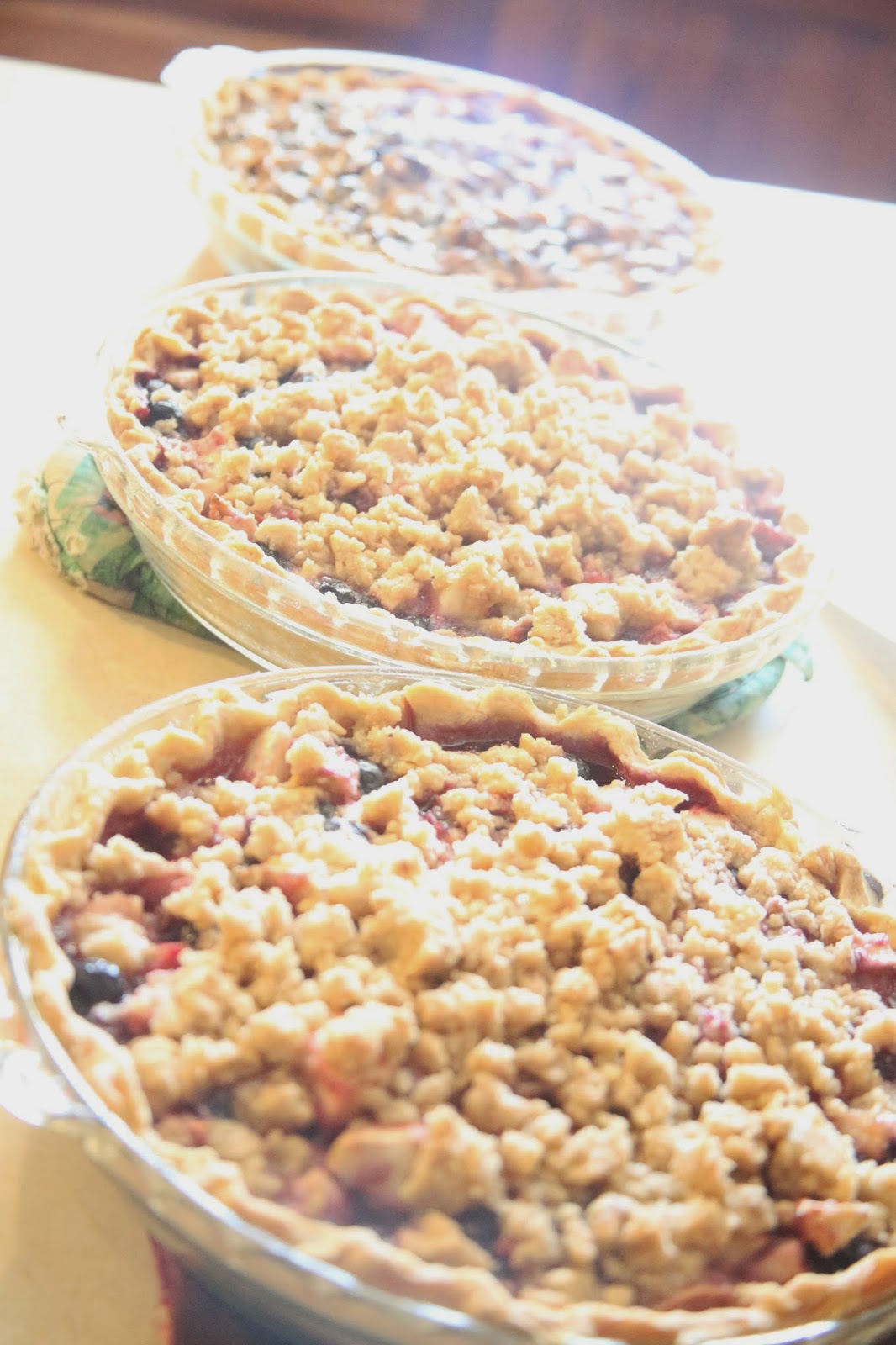 {posted by chelsy}
Posted by Bontrager Family Singers at 11:05 AM